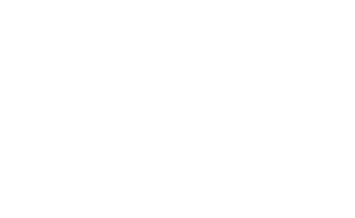 Clanet.io is a community of gaming historians on a mission to document the online history of a generation.

Clans & Guilds are social groups who play games and have a shared history together. We archive their history & members.

Help document epic battles that are being fought on a daily basis fueled by betrayals, espionage, anger & vitriolic hatred between clans in online games.

Commemorate individual gamers who have contributed to important historical gaming events & made their mark on gamer culture. 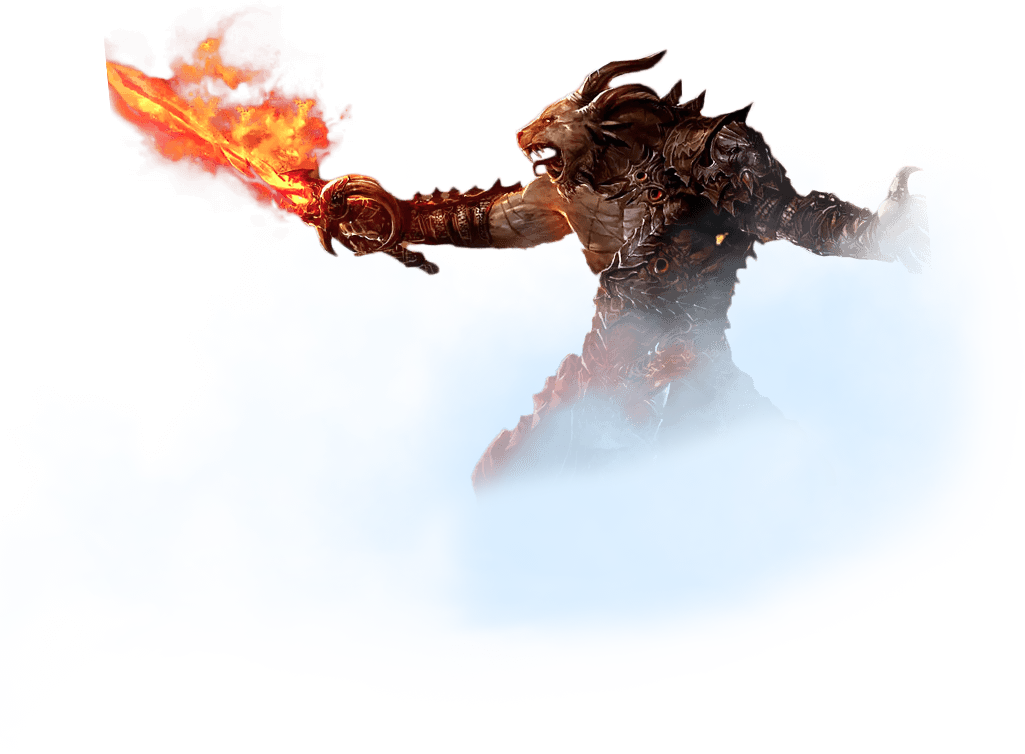 The Sinners Among Saints (SAS) is an online gaming group (guild) that was founded in 1996 by Rivan of SAS and Aries of SAS. The group is made up from people of all walks of life including climatologists, lawyers, game developers, entrepreneurs and ex-convicts. Members of the guild are all over the world including; North America, Europe, Asia, and Australia. The SAS is a competitive online gaming group of close friends. The guild is highly competitive in several online games and always adopts a “power-gamer” playstyle. In the early inception of the guild we were strongly concentrated in a few games and dominated them together, over the last decade though we’ve fanned out into communities across many different games.

the Bloodbath of b-r5rb INFAMOUS BATTLES

The Bloodbath of B-R5RB or the Battle of B-R5RB was a massive-scale virtual battle fought in the MMORPG space game Eve Online, and was possibly the largest player versus player battle in history. Pitting the Clusterfuck Coalition and Russian alliances (CFC/Rus) against N3 and Pandemic Legion (N3/PL), the 21-hour-long conflict involved over 7,548 player characters overall and a maximum of 2,670 players in the B-R5RB system at one time. The in-game cost of the losses totalled over 11 trillion InterStellar Kredit (ISK), an estimated theoretical real-world value of $300,000 to $330,000 USD. 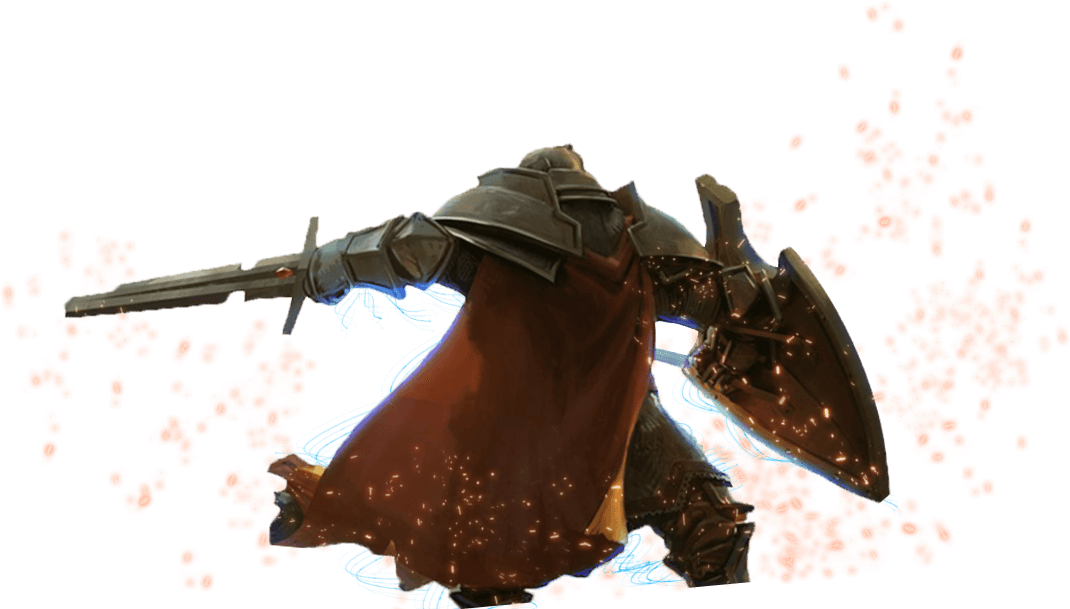 Rivan of SAS was an early Ultima Online player active during the beta test & the early era of the final release. Rivan is known for founding the Sinners Among Saints, a player killer oriented guild that was active during the same time on the Sonoma shard, being the victor of the Oasis 50th Fight Night Championships, and being the reason for Ultima Online publish 93 that restricted the chaining effect of purple potions.